"Before there was Red vs. Blue, there was Project Freelancer."
—Season 9 tagline

Red vs. Blue: Season 9 is the ninth full season of Red vs. Blue. It was first announced with a trailer, originally debuting at PAX East 2011, and online March 28, 2011 thereafter. It is the first season of the series to follow two separate storylines. The first details events taking place inside the Epsilon unit, in which Epsilon relives his memories of Blood Gulch, depicted via the Halo: Reach engine. The second storyline is a prequel to the Blood Gulch Chronicles, detailing events of Project Freelancer and its agents.

The Freelancer backstory portions of the season feature a full use of original character animation, allowing for action sequences and settings outside of the maps provided. The DVD was released on November 15, 2011. It is the first half of the Project Freelancer Saga.

The ninth season of the action-comedy series Red vs. Blue. This season follows two different but connected storylines. The present storyline follows Epsilon Church as he relives memories from Blood Gulch in the AI Capture Unit from Season 8, but tries to fix them when the Reds and Blues aren't acting like themselves. The past storyline is set before the start of The Blood Gulch Chronicles, following the agents of Project Freelancer in their peak against a rogue UNSC faction.

The non-canon trailer of the continuing adventures of the boys from Blood Gulch and the mysterious agents of Project Freelancer.

A promotional video for Season 9, containing scenes from episodes 2, 3, and 4.

The guys from Red vs. Blue explain almost everything you need to know about Bungie's 20th Anniversary... while their faces are on fire.

Caboose tells Church & Sarge about his adventures with Noble Team in the Halo: Reach campaign.

Sarge and Church walk you through proper behavior in a gaming environment.

The Reds and Blues speculate what it would be like to be in the big leagues.

A promotional image to advertise the then upcoming release of Season 9. 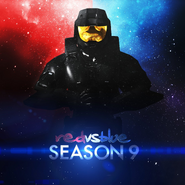 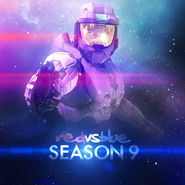 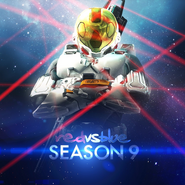 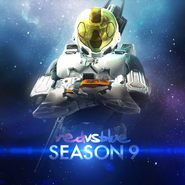 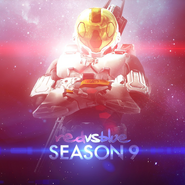 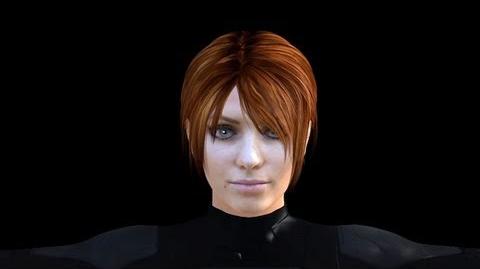 Facial Modeling VFX in Red vs. Blue Season 9
Behind the Scenes 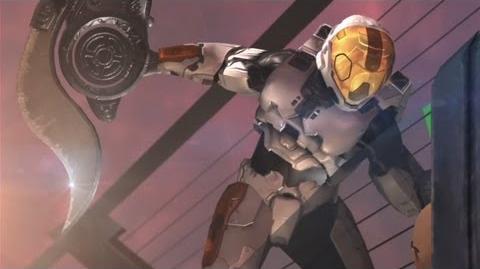 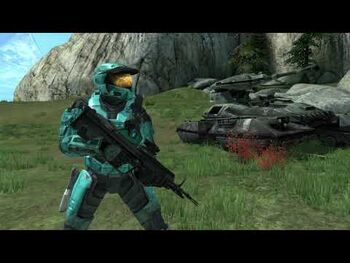