Ended
Red vs. Blue: Season 3 is the third full season of Red vs. Blue. It began airing on October 12, 2004. This season continues the story, with the Blood Gulch teams finding themselves in the future, fighting off a bounty hunter, and a robot army. The season also introduces the use of the Halo 2 engine, as well as the Marathon Trilogy engine.

It is the third installment in The Blood Gulch Chronicles.

The third season of the action-comedy series Red vs. Blue and part of The Blood Gulch Chronicles. The universe is in chaos, and the final hope for humanity is two-thousand years in the past with a fast-talking computer that loves knock-knock jokes. What could possibly go wrong?

A non-canonical episode made by Gustavo Sorola while the rest of the production crew had been out of town. This episode continues or replaces the events of New Toys and features paper cutouts as characters while Simmons is portrayed as a hero.

The Electronic Gaming Monthly 2004 Video: The Way We Were[]

The Red vs. Blue cast display stories of Red and Blue battles from throughout history.

Members of the gulch compete in Halo 2 against Bungie Studios, and are defeated.

In a parody of the 2004 U.S. Presidential Election, two campaign ads for Church and one for Sarge have the characters promising improvements to the canyon, or attacking one another.

For Thanksgiving, Sarge announces his plan to outdo the turducken with his own improbably complex creation, while Grif and Church try to point out the difference between Red vs. Blue and Red and Blue states to confused viewers as the 2004 general election loomed.

Celebrating Christmas 2004 in the wasteland without Church, the teams reminisce about the previous Christmas, and how he ruined it for them all.

The teams prepare for the 2005 Sundance Film Festival.

Grif and Simmons present various tips to combat the cold and flu, though they have little expert knowledge of the subject.

Grif and Simmons talk to A-Kon attendees about the rules to follow while at the convention.

The Blue Team traipse through the new maps of Halo 2 in order to find their parked car. 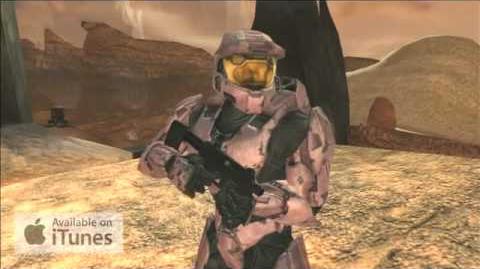 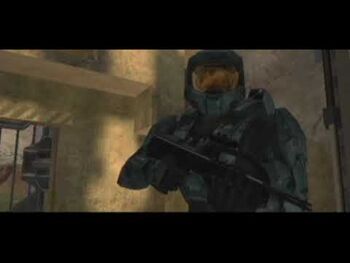