Ended
Red vs. Blue: Season 11 is the eleventh full season of Red vs. Blue. It premiered on June 14, 2013. The season continues where the previous ended, with the Reds and Blues fending for themselves after a shipwreck. A teaser trailer was first released on May 19, 2013. It is the first installment in The Chorus Trilogy.

The eleventh season of the action-comedy series Red vs. Blue. For more than a decade, the hapless, helpless and occasionally hopeless anti-heroes of the Halo universe -- the Reds and Blues -- have fumbled their way from one adventure to another. They have survived aliens, Freelancers, evil artificial intelligence programs, and secret government conspiracies. But now that they have been shipwrecked in a mysterious canyon, they will have to work together to survive the greatest foe of all...themselves.

Prepare for the Halo Global Championship, kicking off this summer at RTX 2013!

Sarge shows the Blues a trailer he made for a Red vs. Blue movie.

The Commissioner of Grifball has some big news for the Rookie...so that's probably bad.

I Just Spied in Your Arms Tonight[]

What to do if the NSA spies on you while you're playing video games. 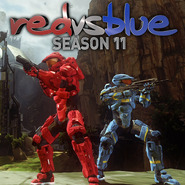 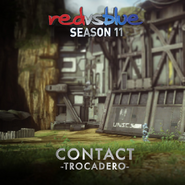 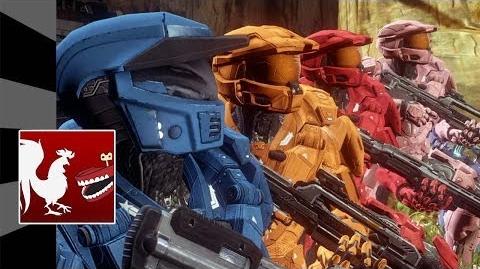 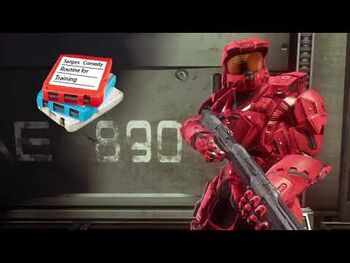