Ended
Red vs. Blue: Reconstruction is the sixth full season of Red vs. Blue. It is a direct sequel to both The Blood Gulch Chronicles and the mini-series Recovery One as well as the first season to utilize the Halo 3 engine. It was announced on April 4, 2008 with a trailer and debuted on Memorial Day, May 26, 2008. A four-part mini-series called Red vs. Blue: Relocated directly follows it. It is considered to be a landmark season, introducing a more serious storyline to the main series. It is the first installment in The Recollection.

Red vs. Blue: Reconstruction is the sixth season of the action-comedy series Red vs. Blue and the beginning of the Recollection trilogy. The season follows Agent Washington as he investigates an attack on an outpost by a mysterious entity known only as the "Meta", which has also been killing members of Project Freelancer and stealing their partner AIs and their armor upgrades. While pursuing the Meta and soon joined by the Reds and Blues, Washington will uncover a conspiracy and dark secrets about the true purpose of Project Freelancer. Each episode begins with a memo from a series of increasingly tense responses between the Director of Project Freelancer and the Chairman of the Oversight Sub-Committee of the UNSC.

Looking for a great conversation starter online? Try posting one of these ten things we've never heard on an Internet forum

The Reds and Blues both have a little trouble figuring out how to support their own teams.

The Reds and Blues prepare for the next episode of Reconstruction while Caboose tells the viewers a twisted version of how America was found. 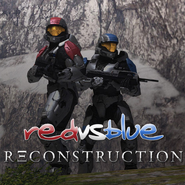 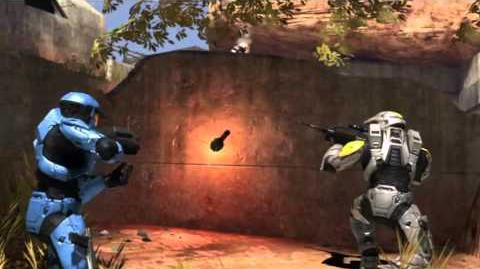 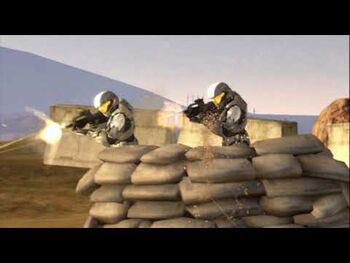