Why Are We Here?

Various
The Red Army is a faction of simulation troopers that oppose the Blue Army in simulations overseen by Project Freelancer. The most notable members of the Red Army are the Blood Gulch Red Team.

The Red Army operated out of places like Danger Canyon for its basic training and would ship out its soldiers to various outposts across the galaxy, such as planets like Sidewinder and Armada 8. Their main objective, when sent out to these outposts, would be to steal the blue flag and kill members of that outpost's Blue Team. 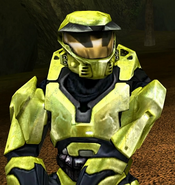 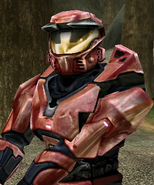 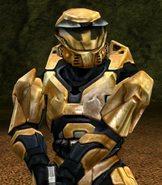 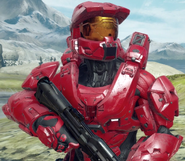 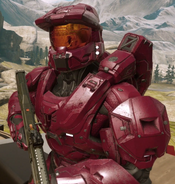 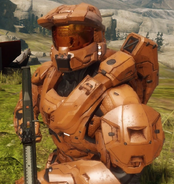 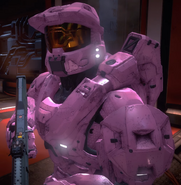 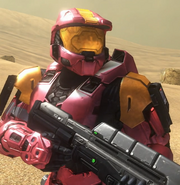 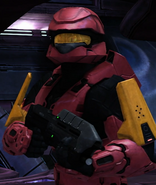 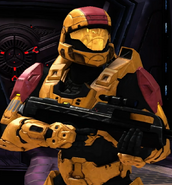 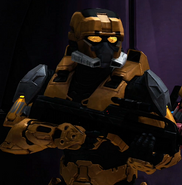 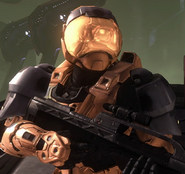 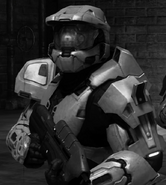 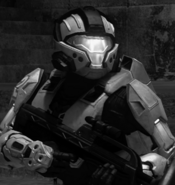 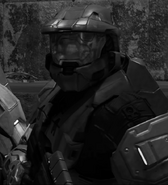 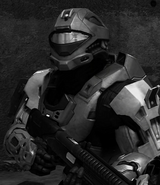 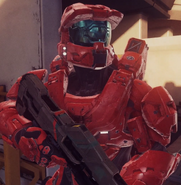 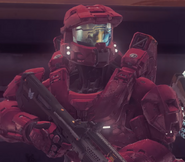 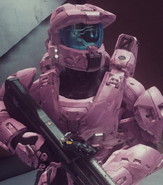 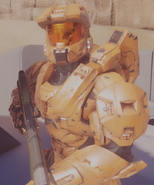 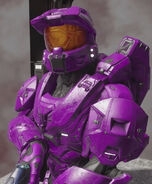