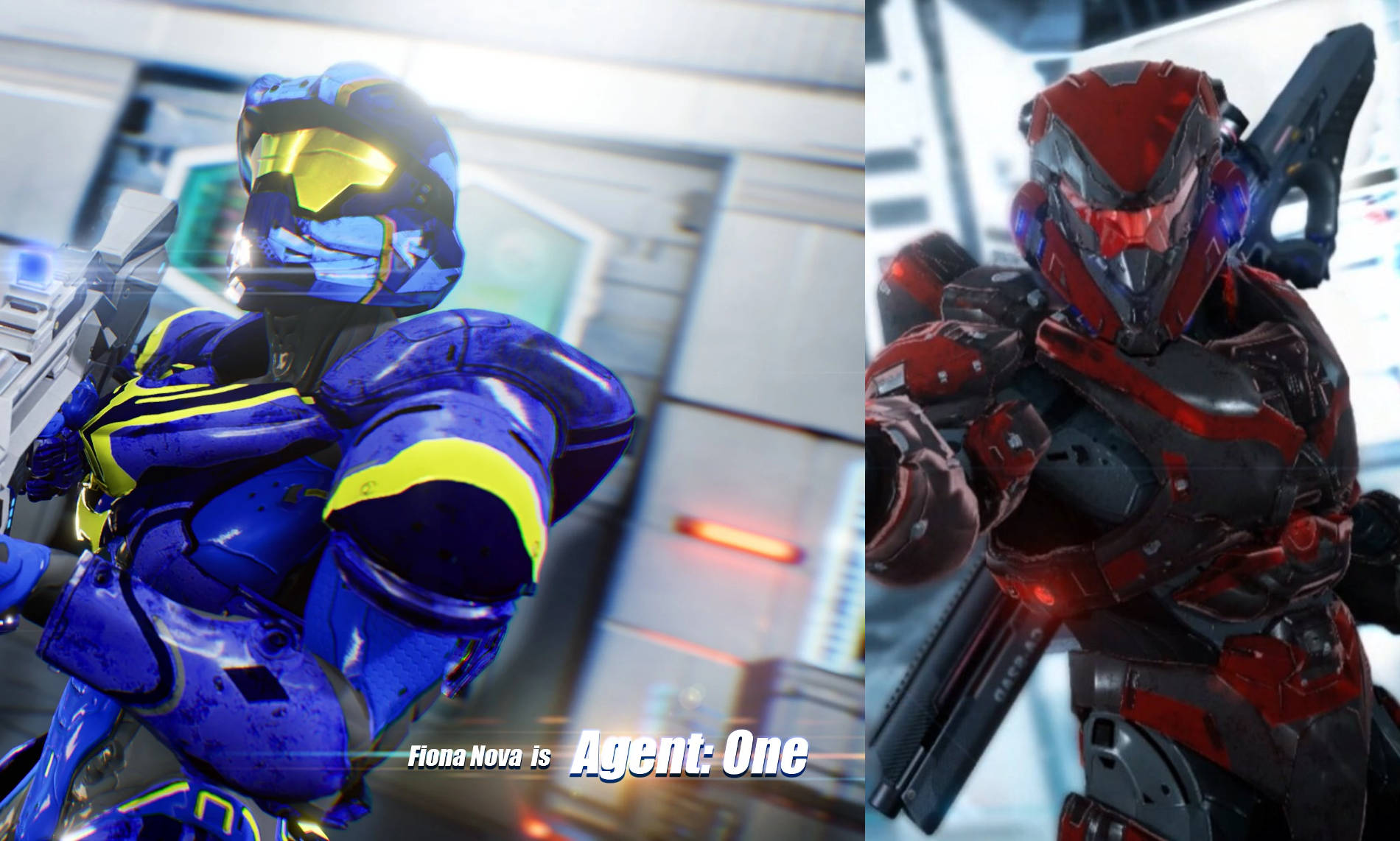 So the thing that got me thinking about this is I was wondering how the Purge worked. I just figured that it was a device similar to a Halo array. But then I thought of how do they adapt the technology to work only on the planet and nowhere else, as well as the ones inside the Purge. But then I realized that if a shield world protects the inhabitants from a Halo firing, wouldn't a Halo firing inside have somewhat opposite effect, only killing the ones on the planet? Also, the temple at Crash Site Alpha has an effect similar to the Forerunner gravity well on Requiem in Halo 4, increasing the similarities between Requiem and Chorus. Is there anything I'm missing? Did someone ever address this already and I just never noticed? To anyone reading this, feel free to add on to anything that helps or harms this theory.

(edited by A Fandom user)
ChorusPurge
0

Also, did I include this in the wrong board? I'm not really sure where to put theories on this wiki

(edited by A Fandom user)
0
No Chorus is not a Forerunner Shield World as Red vs Blue is not Halo and Halo is not Red vs Blue.
(edited by Hodgepig)
0

Well, technically what I meant (since this is my post) is that it is similar in design, basically is it the Red vs. Blue equivalent of a shield world.

That's better wording but no, I wouldn't say it would be. We have no proof that it would be Red vs Blue's equivalent.

What do you think?