What's on your mind?

In S14 E14, Grey vs Gray, what are everyone's real armor colors? Hutch, Cobb, Reg, Marlowe, Wynn, Deuce, and Squatch. Just wondering if anyone can figure this out.

(Also, imagine if Hutch was a Freelancer, for whatever reason!)

In the Timeline page on this wiki, it says that the end of Singularity takes place in a new timeline. What if one of the changes in this timeline is that the sword no longer requires the user to die, just to be beaten and stolen in battle?

So, my Sociology teacher said we should find speeches from shows to send him. I thought, why not from this? So please, if you can, in the comments, send videos of what you believe to be some of the best speeches in the show.

On August 17, 1989, Shannon McCormick, the voice actor for the massively underrated Washington, was born! 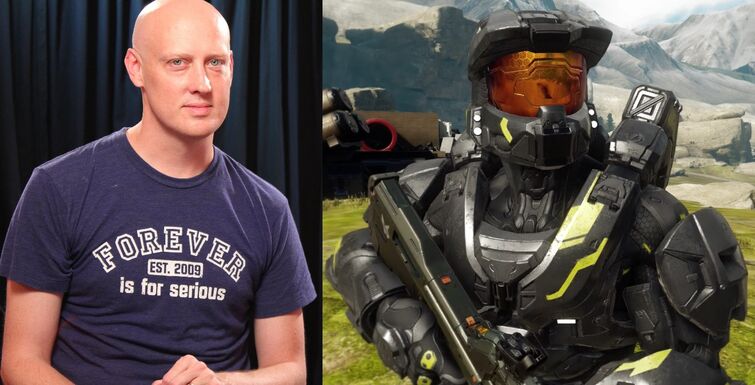 Happy birthday, Shan! Keep doing what you do best!

The Trivia section of Genkins' page says the season director confirmed he wasn't Georgia, but was someone from "way back." Is there an archive of the live stream this was said in, or is it lost to time?

First of all, credit goes out to AndroidTheMerk on YouTube for noticing this. If you look closely in the background of a certain shot, there's a strange white spartan next to the warthog. It might just be like the camera man, or Lopez (You can't see it very well so I might have the color wrong), but does anyone else have any thoughts?

Unfortunately, Family Shatters will be the only Red vs Blue content we're getting this year. Details were sparse but all we know is that Season 19 will be coming next year, will still focus on the cast of Zero, and will be more character-focused.

Red vs Blue: Family Shatters will be 10 Episodes/Red vs Blue: Season 19 will be in 2022 and will likely star the Red vs Blue: Zero Castreddit

So this is a thing. 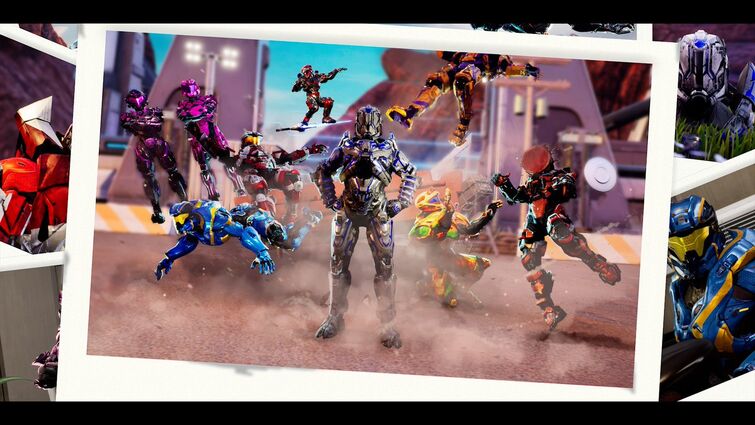 It's a stupid idea, but a fun kind of stupid. They can keep the Zero characters around for stuff like this while the main series can get back to the Reds and Blues, if the writers even want to go back to them.

Im gonna be angy if there are any wrong responses

And if so, where can I find them? Season 18 was okay, but compared to the rest of RvB, it was a real shitshow. There was little plot, not enough information about villains, problems being resolved too quickly, no explanation about the "super armor", the ultimate weapon was shit, they screwed over Carolina and Wash and most of all Tucker, it was just overall crappy. The only redeeming qualities were bright new characters and expertly animated fights.

SO, I want to know if anyone has any redeeming rewrites. These can be rewrites of Season 18 and its characters, or these can be whole new stories featuring the Blood Gulch Crew and/or others. It could be a new plot, or an anthology season like season 14.

TexMetaLocusSharkface
Paradox (season 16)
Red vs. blue vs rooster teeth (season 14)
Lost but not forgotten (season 11)
You know who we are (season 12)
Why were we here? (Season 5)
Chapter 19 (season 6)

Lost But Not ForgottenYou Know Who We AreReconstruction: Chapter 19Paradox

Has there been any news about season 19 if the show or if there will be a season 19?

Shatter Squad
New Characters
Bring back the Reds and Blues